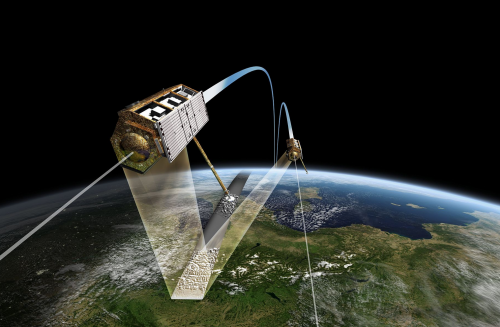 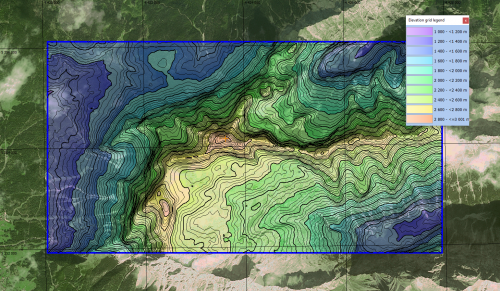 We have prepared a small validation note - based on data from 3600 wind turbine locations and 12000 runways. The note is intended to document the benefits of using CopernicusDEM - read more - HERE.