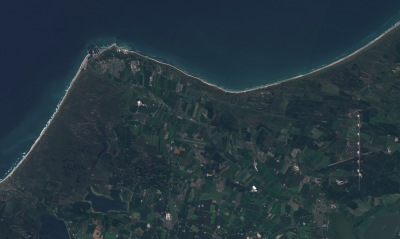 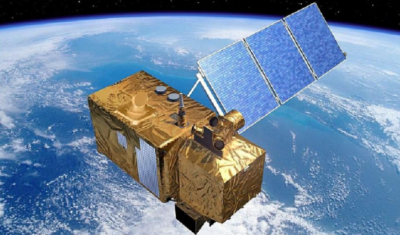 The dataset holds a (near) cloud-free dataset based on recent Sentinel-2 satellite imagery and it is available from our windPRO 3.2 release. We are continuously updating the dataset as new satellite images become available - so expect significant improvements over time. At present, a true-color imagery map is available. More false-color images may be added later to ease identification of urban and vegetation areas. 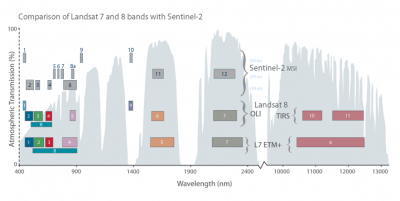